Meditation Isn’t All In Your Head

You don't have to turn off your brain or find a secluded mountaintop. There's a lot more to meditation than you think.

Let’s just clear the air right at the top: Meditating does not require you to find a remote mountain perch, grow a long white beard, and live in seclusion until the magic day when you reach enlightenment.

The mental image of a guru sitting cross-legged in complete silence has been used as a punchline for so long, it’s probably the reason so many people hesitate when they hear about the proven benefits of meditation. It sounds great, but…there’s no way you could possibly find time to sit quietly and think of nothing. Not with your scheduletype: asset-hyperlink id: 1QDig2EI3CqhntPf969O5m 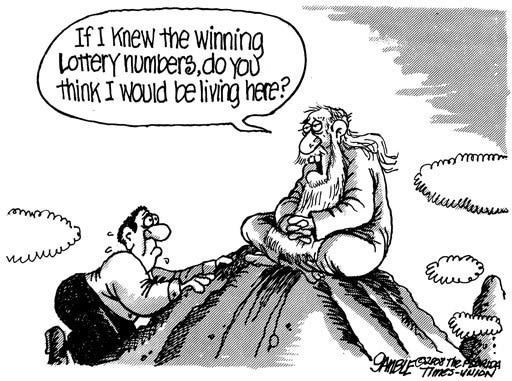 Meditating doesn’t mean completely clearing your mind, save for one thing: Concentrate on getting rid of all those preconceived notions. It’s not at all what you think.

“I think sometimes most of all people mistake meditation with religion,” says Dana Maria, who has been teaching mediation for nearly 20 years, and offers guided meditations as well as yoga practices through her site Accessible Spirituality.  “It is a spiritual practice, and that is how it started, but I think people get twitchy about it because the difference between spirituality and religion is dogma. There are no rules in spirituality.  Spirituality is basically the umbrella under which we connect with our eternal self—whatever way you see that. It could be nature. It doesn’t have to be Charlton Heston standing in a white sheet on the top of a mountain.” 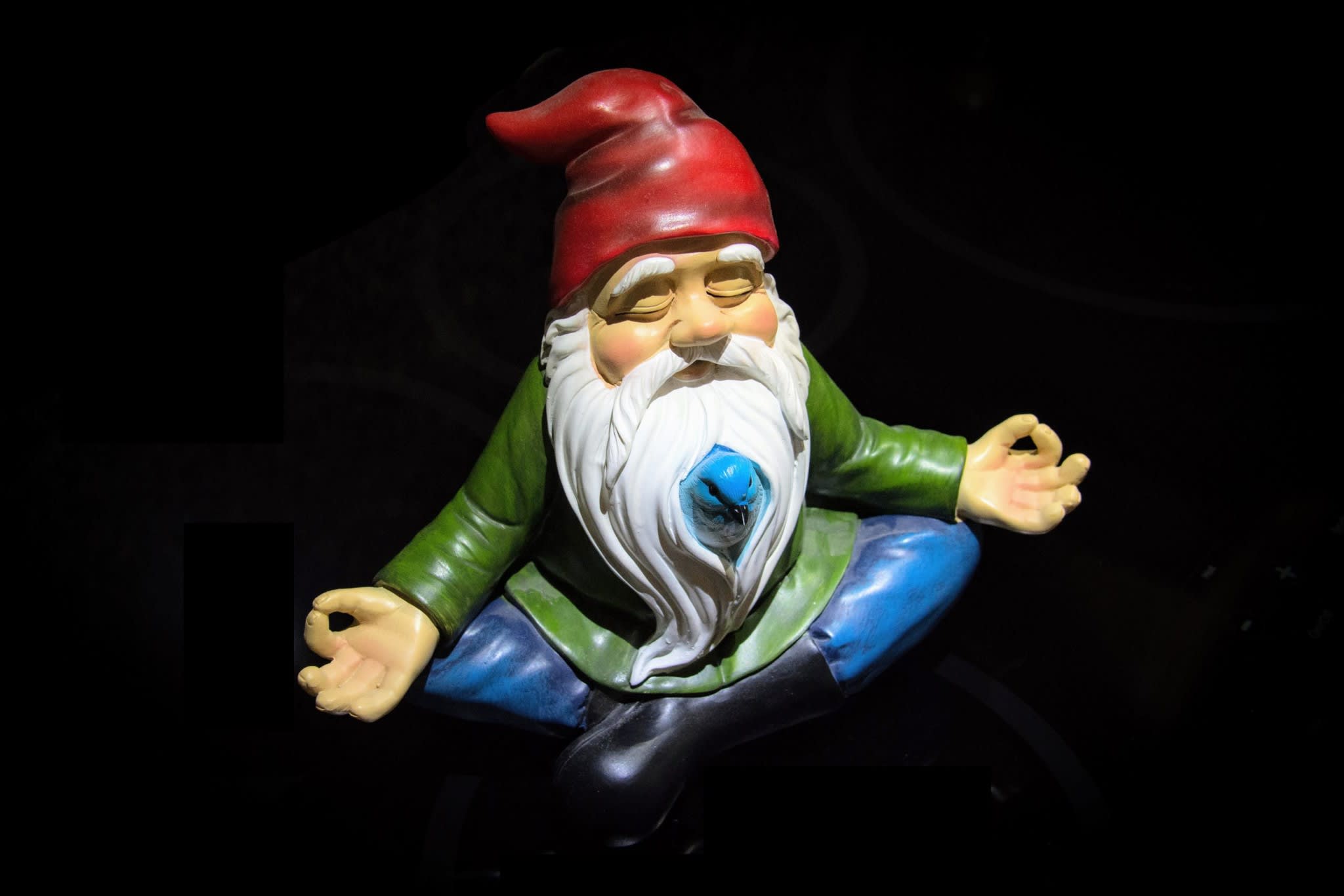 The biggest hurdle for most people, according to Maria, is getting over the idea that there is a right or wrong way to meditate. If they don’t have the exact right conditions, it won’t “work” for them. Turns out, this is Misconception #1.

“I liken meditation to brushing your teeth. When I brush my teeth today, it might be more thorough than on other days, depending upon whether I’m in a hurry or not,” explains Maria. “But over the course of a lifetime of brushing my teeth, I should have good dental health.  And over the course of time if you meditate consistently, you’ll have good spiritual / emotional health. I think people tend to sit down and once their mind starts wandering they’re like, ’Well, this isn’t working!’ And that’s exactly what they shouldn’t do.  Because they’ll never get it.  I mean, do you ever start brushing your teeth and then stop halfway through because it’s not satisfying?”

This leads directly into Misconception #2 – that meditation is about “turning off your brain.”

“Meditation doesn’t mean you stop thinking,” says Maria. “You don’t stop thinking until you’re dead. Even when you’re sleeping, you’re dreaming, which is moving thought. So then, the question becomes ‘Can I use this as a tool to create space between my thoughts so that I am not ever at the mercy of them?’  That’s why we do this.”

Allowing your mind to wander is the point, not a symptom that meditation isn’t working. So don’t head into it believing you have to “clear your mind,” think of it more as giving your mind free rein to wander a bit without direction.

The Antidote to the 8 Second Attention Span

You’ve probably heard that the average attention span for adults has dipped to 8 seconds, which would rank us below goldfish. Even though that exact number is being disputed, there’s no question people are faced with constant drains on their attention, and maintaining focus is increasingly difficult.

One of things people might not understand about meditation is that it’s actually the opposite of secluding yourself from the world. If anything, it helps you focus on it more completely. 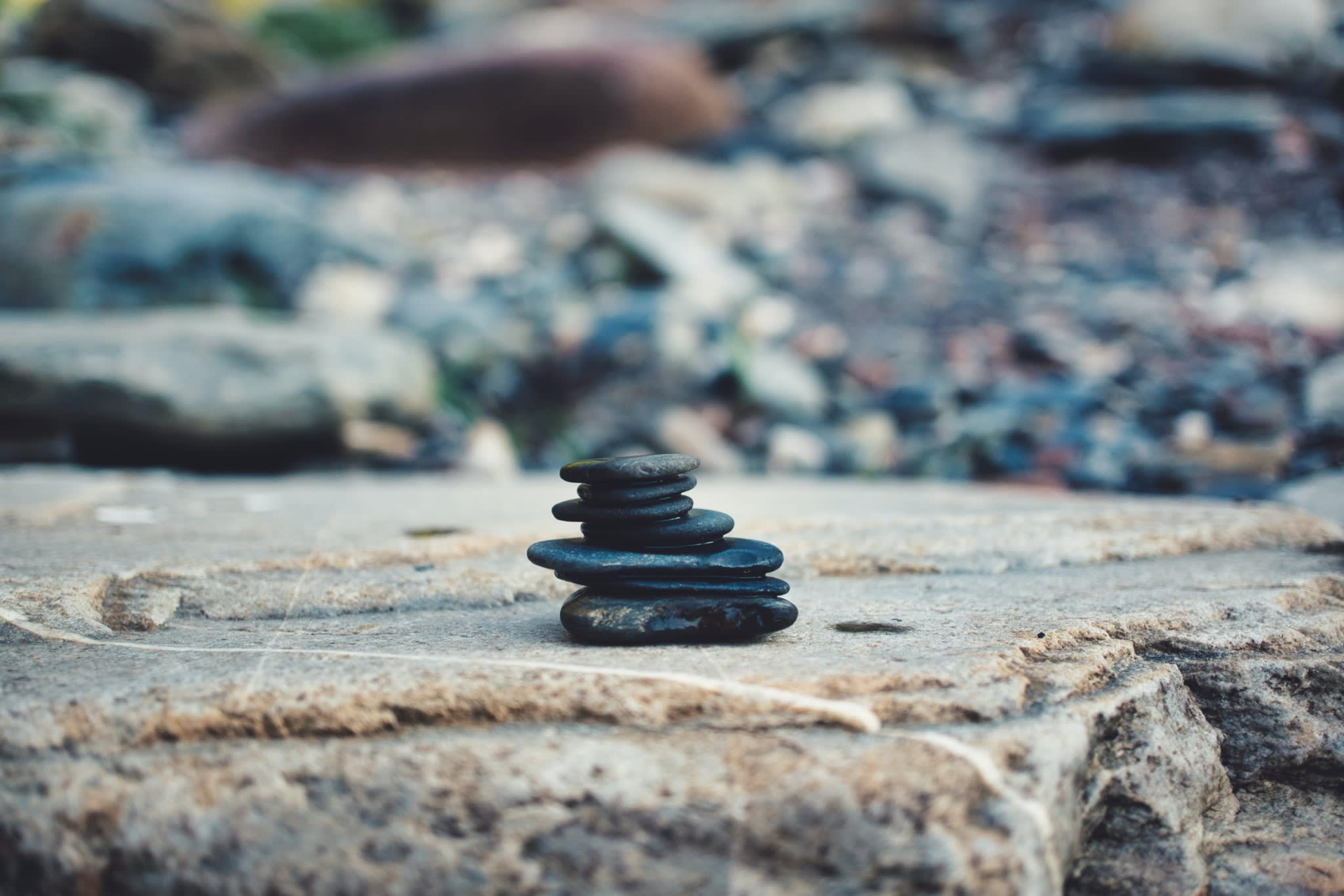 We are the strongest proponents of getting up and getting moving, but the last big misconception around meditation is that it has to be a passive experience. But it can take many forms, and involve activity and movement, too.

“People do walking meditations, or guided meditations, which can be really, really helpful for people who struggle with sitting,” says Maria. “A lot of people do paint-by-numbers or adult coloring books, too. Those are all very meditative, very soothing, very cathartic. Activities that begin to create that sort of soothing, soft, internal energy.”

According to Maria, the ancient practice of “candle gazing” is another alternative – focusing your attention on a flickering candle “tethers” you to the practice and helps you focus – as well as having a mantra. Like all things around meditation, mantras often take on a mystical, mysterious air. But it’s really just a way of getting your mind to focus on positive, helpful thought.

In the end, though, Maria encourages people not to look at meditation as something beyond them, nor as the key to fixing everything in their lives.

“It’s not the solution, it’s the tool to get to better solutions.”